As you see the 4 circles logo in the front of Andi, you should know it's a company start with 4 brother company together, after acquisition by Volkswagen in 1960s, both company share latest techonlogy together during in develop times.

Audi Q5 is the only SUV between Q7 and Q3 in VAG luxury SUV family for long period of time, first unveil in Los Angles in 2007 and launch officially in 2009, it's know as the best SUV combine the best off road performance and road ride experience in Audi family, the chassic structure is very similar with Audi A4(B8), it equip with 6th generation Quattro all whee drive system. But most people would like to drive that in the city. After years of evolvement, it becomes the best selling Audi SUV in the world.

About the Audi famously know MMI system, The Multi Media Interface (MMI) system is an in-car user interface media system developed by Audi, and was launched at the 2001 Frankfurt Motor Show on the Audi Avantissimo concept car. Production MMI was introduced in the second generation Audi A8 D3 in late 2002 and implemented in majority of its latest series of automobiles.

After years of evolve, the MMI has unveil 4th genneration in 2016 new A4, with bigger 10 inchs display and better reactive ability, it's become the latest benchmark of all car multimedia system. But there is still many old Audi with 2G and 3G MMI system running on the road, with it's 10 years old hardware and slow response, it really makes user feel annoy. Meanwhile our Android system box & video interface for Audi 3G MMI really change something in your mind, you can simply attach hardware and install the system inside the car without change or destroy anything, after all, with a much more opening system, you can install any application you like in Google play store into the car, like Google map, chrome, facebook, twitter, waze, youtube or anything you can't imagine about a normal car! More over, the rearview, 360 degree panorama sight view, data video record, TPMS, GPS tracker, reversing radar etc, all these device can attach on the system as optional equipment.

Because the openess platform, abundant app resources of Android system, it become the best choice of after market OEM car multimedia navigation system in the world, and like the developers giant like google, microsoft, facebook and other developers, there is no doubtion about you cannot find the app you want in google play.

It follows that the owner can realize navigation, visual trajectory reversing, DVD player, TV news, 360 panoramic, and automobile data recorder through interface box and use LCD (BYOD).Then we integrate these functions into a car which will realize touch handwriting navigation, remote control, mini system operation. After that, the original system is not changed and the system which is installed will not damage and interfere in the original car.

Support USB 3G dongle,WiFi can be as a hot spot output.

ACC control: ACC support delay shutdown, and SLEEP combination can be set off at any time. 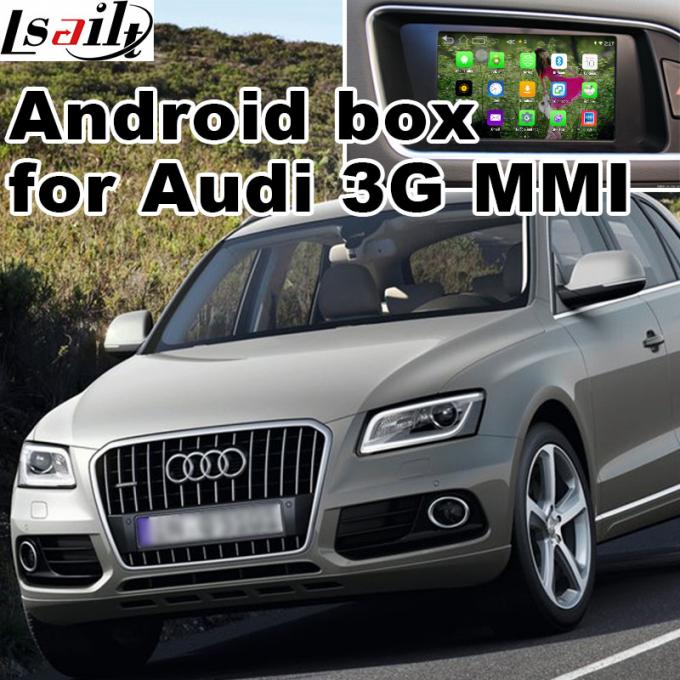 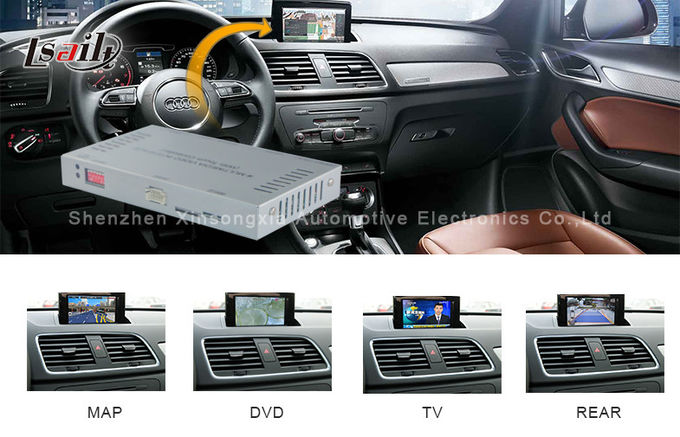