Made for Chevrolet Mylink system, the Android system really change something in your mind, you can simply attach hardware and install the system inside the car without change or destroy anything, after all, with a much more opening system, you can install any application you like in Google play store into the car, like Google map, chrome, facebook, twitter, waze, youtube or anything you can't imagine about a normal car! More over, the rearview, 360 degree panorama sight view, data video record, TPMS, GPS tracker, reversing radar etc, all these device can attach on the system as optional equipment.

Some people may asking why we choose Android system as main platform? Here is 4 main reason for us to explain.

1.Openness. Opened platform allows any manufacturer of car terminal to join the Android alliance. Its openness will attract more and more developers. As users and increasingly rich applications, a new platform has matured.

2. Abundant hardware. Because of the openness of Android, many manufacturers will launch strange products which with a variety of features.

3. Developers. Android platform provide the third-party developers a very broad, free environment. It will not be limited by regulations. You can imagine that how many novel and unique software will be born.

4. Google applications. Permeate from the search giant to comprehensive Internet , Google services such as Maps, mail, search etc. has become an important link to connect users and the Internet . And car navigation system in Android platform will combine these outstanding Google services seamlessly .

7. Could be switch to origin system with just one click on dashboard or steering wheel.

11. Optional Apple Carplay with extra wireless Carplay module(need an iPhone later than iPhone 5 with iOS9 or above system)

5. Voice control navigation from both factory MIC or ours.

All the function like satelite navigation, flexible guide rearview, DVD player, TV , 360 panorama sight view, and automobile data recorder through interface box and use LCD (BYOD).Then we integrate these functions into a car which would have touch handwriting navigation, remote control, lite system operation. Besides all, the original system will not changed and the installed system won't damage and interfere in the original car. 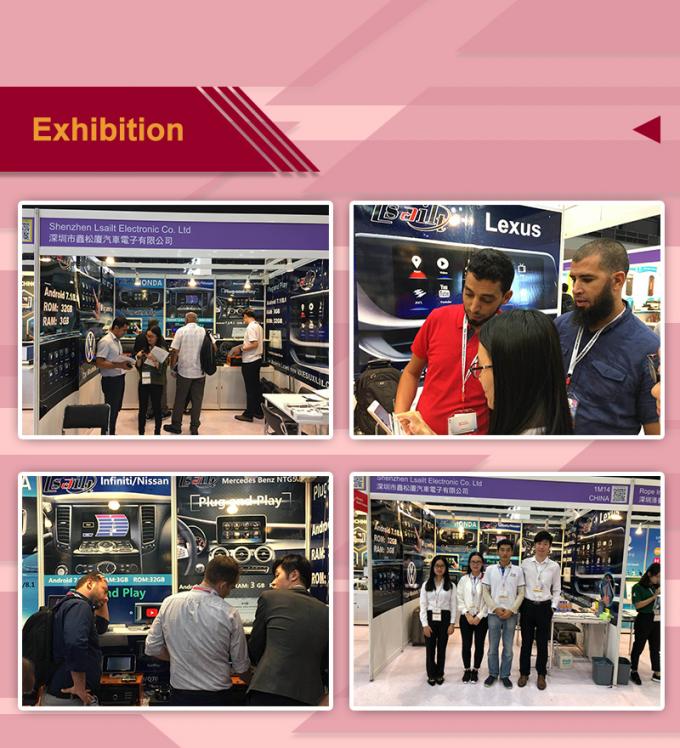 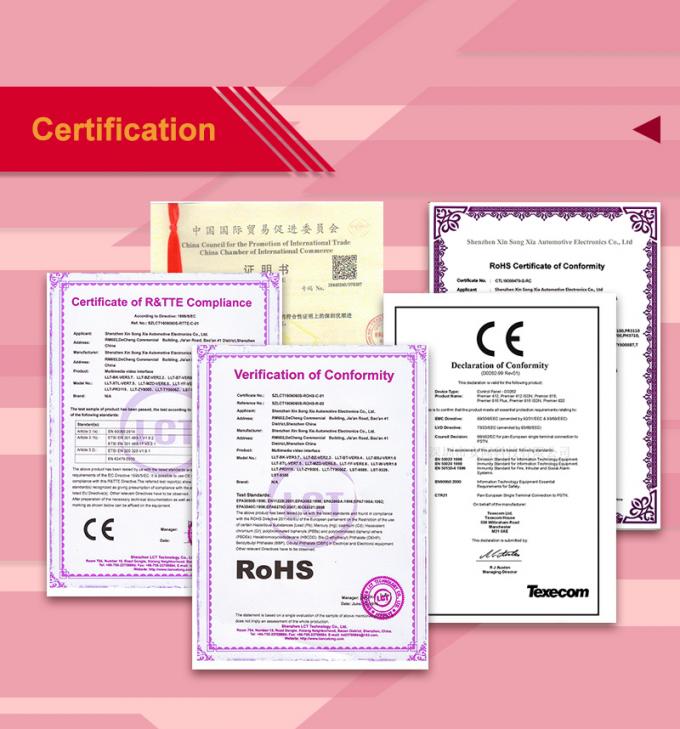 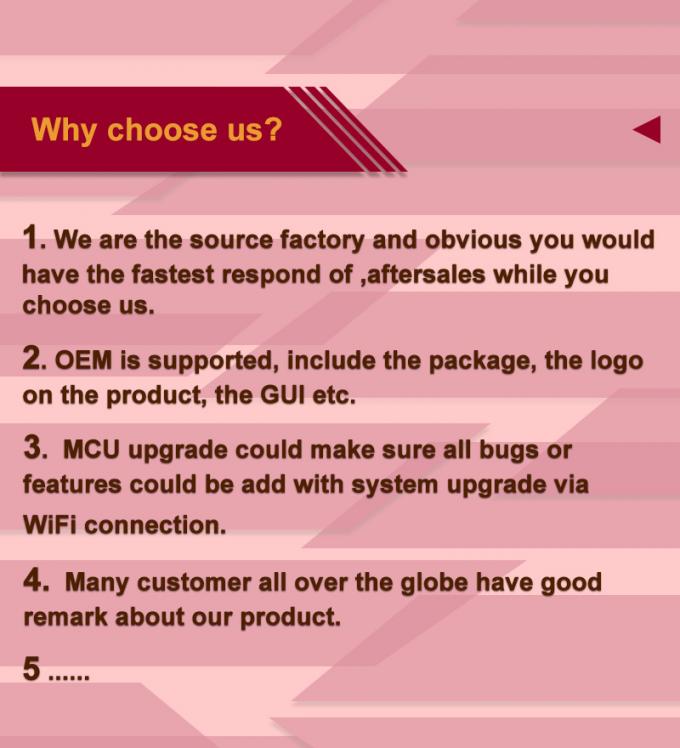